Please note that several dates of the 2020 have regrettably been cancelled due to the ongoing coronavirus pandemic.  See below for current dates.

Willy Russell’s multi-award-winning musical Blood Brothers will play in theatres across the UK for its 2020 Spring tour. Presented by Bill Kenwright, the production stars Lyn Paul in the iconic role of Mrs Johnstone. Featuring memorable music including “Bright New Day”, “Marilyn Monroe”, and the show-stopping “Tell Me It’s Not True”, the captivating tale sees twins separated at birth, only to be reunited in a cruel twist of fate. 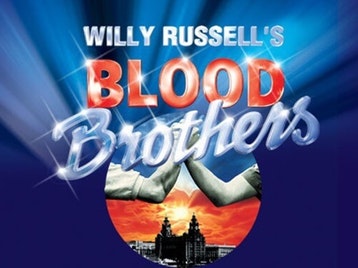 * Mrs Johnstone to be played by Rebecca Storm at this venue